The Goodness of Amish Country in Your Hometown!

From Amish-made baked goods to bulk foods, award-winning cheeses, and beyond, we are proud to offer unique foods that are hard to find at your local supermarket. It is our goal to provide our customers with a fantastic local shopping experience where they can choose from the best of Amish country foods without the long drive.

Our premium deli meats and cheeses are sourced directly from the manufacturer—never rebranded—and may be ordered online through our website so you can skip the line and just pay when you pick up! We're always working hard to bring in the best new products for to you enjoy, so you can count on finding all your old favorites and discovering some new ones too. Check out just a sampling of what we offer below! 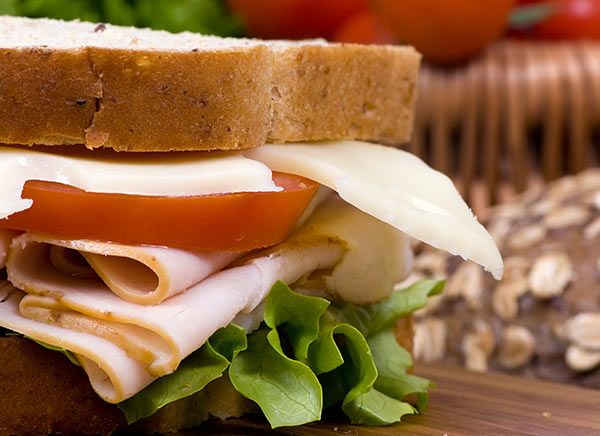 Our selection of more than 20 types of lunch meats are sliced fresh, to-order, and include the following: 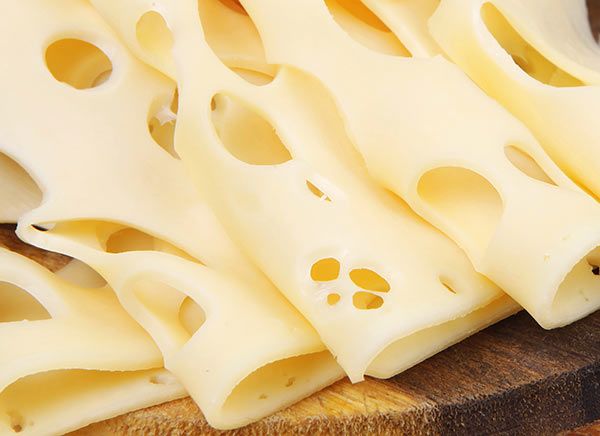 Choose from our 30+ varieties of freshly cut or sliced-to-order cheeses, such as: 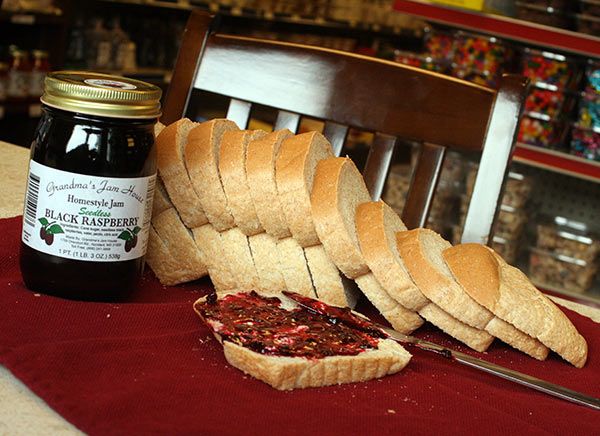 Our bakery shelfs are always stocked with locally made delicious breads and treats, such as: 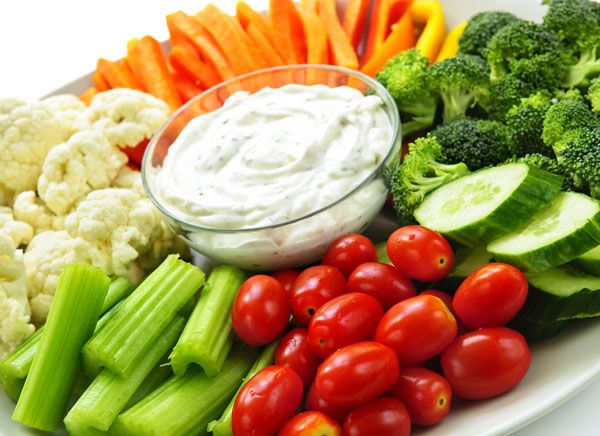 We offer a large selection of Meat & Cheese Trays, and Fresh Vegetable Trays. See all of the different types and sizes of trays that we offer and order one for pick up. 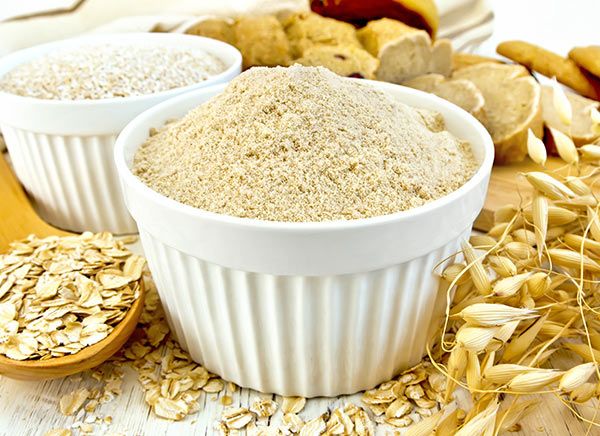 Stock up on pantry staples with our quality selection of bulk food items, including the following: 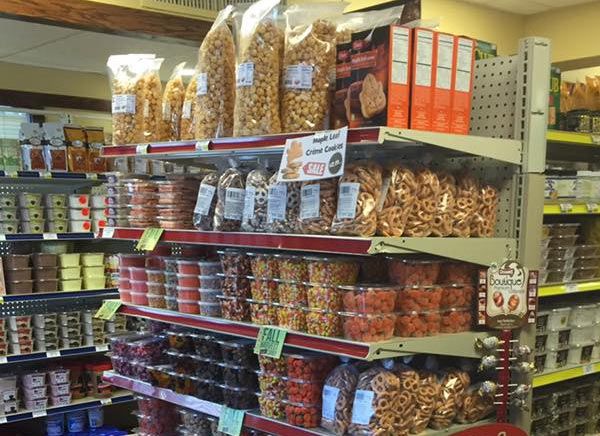 We offer an array of grocery products, including: 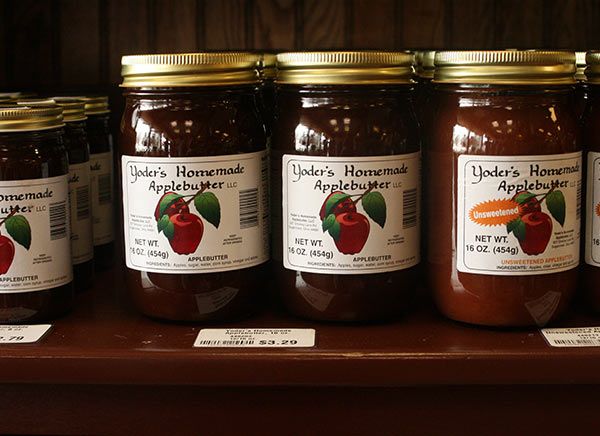 We feature special lines of canned goods that include the following: 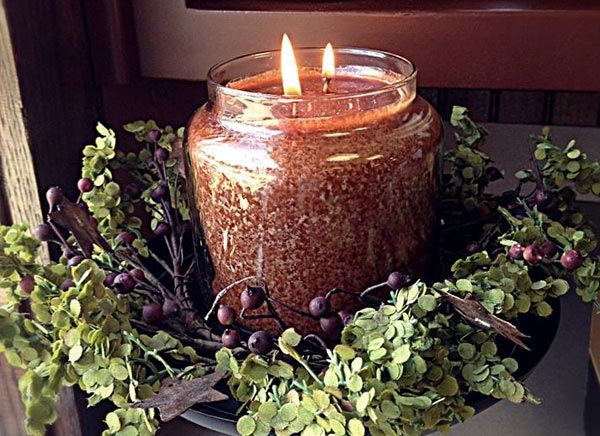 Give a unique gift to someone special with: